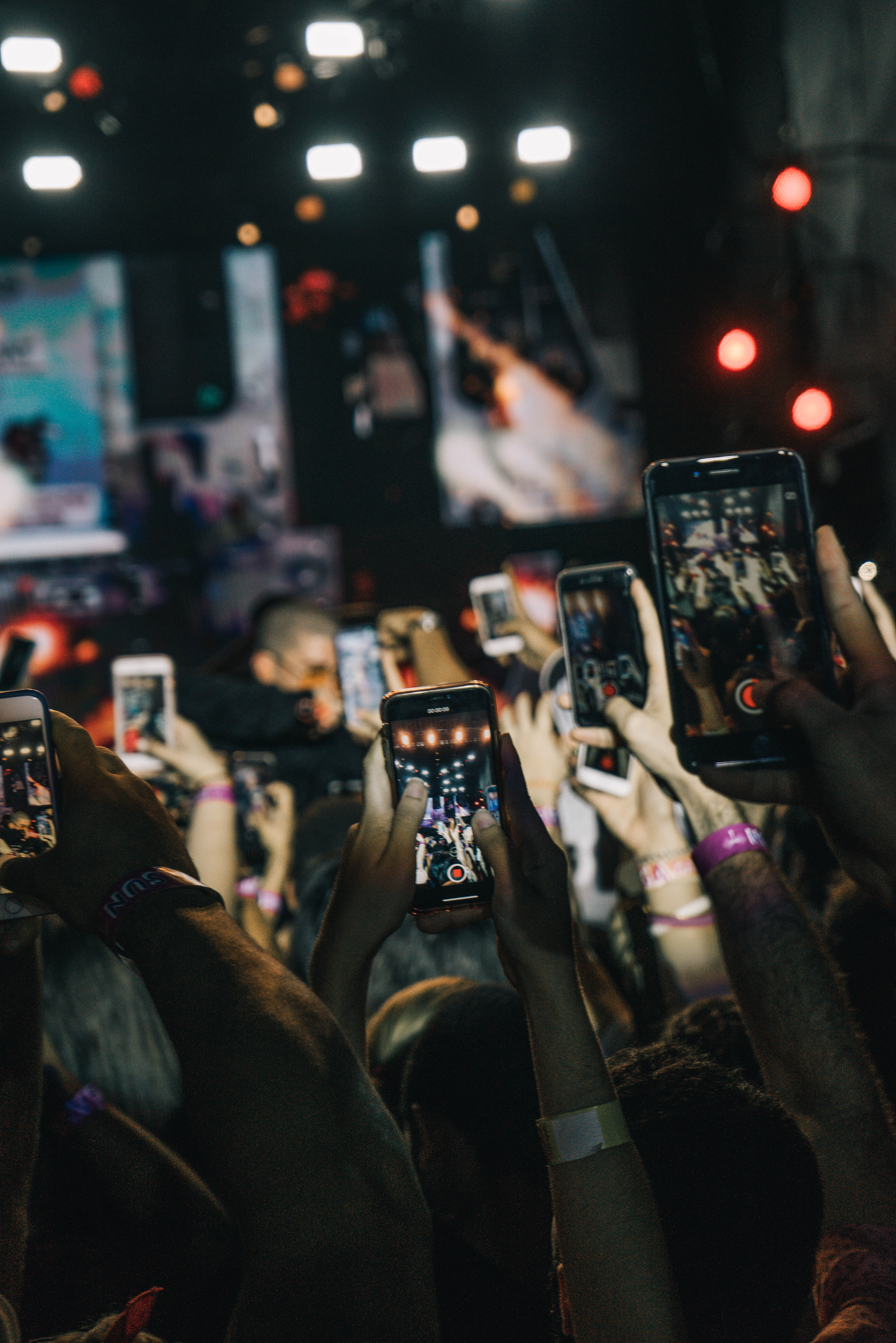 This past demi-decade has been one of the greatest and worst periods for marketers and brands. On one hand, the internet and social media have given marketers brilliant tools and mediums to reach people en masse. On the other hand, the deterioration of consumer trust and continuous slow-down of both organic and paid branded content on social have posed a serious challenge for marketers.

When looking beyond the vanity metrics (reach and impressions), both paid and organic branded content on Instagram are performing at an all time-low compared to content from influencers and users.

Nevertheless, Instagram is arguably one of the best platforms to build a brand. Last year, Instagram reached a billion active monthly users and is now the 2nd most engaged network after Facebook.

There are many different ways to approach content creation on Instagram as a business, but one of the biggest trends for content consumption on the consumer side is video. Consumers love seeing video from brands they follow, but especially so from influencers they look up to.

Exploiting the combination of these two trends will allow you to boost your businesses Insta performance.

Many brands aren’t fully capitalizing and utilizing video (especially live video) because they fear they don’t have content that’s “sexy” enough, or of studio production value.

This is a seriously limiting, fictional barrier. When you look at the content that influencers put out, it has a very real, behind-the-scenes feel. It’s raw, ready-made, and has an-ad hoc, live feel to it.

What exactly is the ready-made, ad-hoc approach to video content?

Some people think (Merriam-Webster actually has this as one of their definitions) that ready-made is synonymous with lacking originality or individuality. This has led to many brands trying to challenge themselves to create inventive video content, resulting in stagnation.

This is the era of the ready-made, the era of the decentralized ad-hoc approach to everything. Forget perfectionism. If you aren’t embarrassed by your first video release, you’ve released it too late.

Creative content exists as a result of the many iterations that came before. Analyze what’s working, test, trek in the same direction and take a sharp turn to align with your business vision.

Influencers existed long before Instagram, but they now have a dream machine and have become an integral part of the platform.

It’s clear that micro-influencers are bringing a much larger ROI for most brands as opposed to branded content due to the fact that they have more engaged followers.

If you’re not sure what the difference between a micro and mega-influencer are, check out this article written by an expert contributor on Social Media Today.

If you’re paying your influencers to promote your product as opposed to exchanging free products for promotion, you have a lot more control of the content and promotion you can expect.

With a budget, you can ask the influencer you’re working with to create short video content. The content of the video obviously depends on the industry you’re in, but the influencer should post content in their story as well as in their feed.

Allowing the influencer full creative freedom usually works best because the influencer knows what their audience wants and it’s a more authentic, organic approach. This also implies that you shouldn’t over-edit the video if it’s not truly necessary.

Take DollsKilll, for example. The eCommerce fashion retailer that experienced hyper growth often utilizes video from influencers and users. Although the video they shared in their feed isn’t of great quality, the result is raw, ready-made content that resonates with their followers and has high engagement.

The only instance in which you should edit the content is to repurpose it for use in your story, highlights and feed, as well as other social channels.

Live video is already in the mainstream, but new technology is continuously driving the evolution of digital marketing. One of the largest implicating factors for live video is the rolling out of 5G this year.

Many brands aren’t using live video because they’re not sure what content is worthy of going live. Humans are a nosy bunch and consumers like to see what’s going on behind the scenes. Give them a glimpse!

Even better, combine live video with a micro-influencer or a user and you’re likely to see a winning ROI.

As technology becomes more accessible, the playing field for businesses of all sizes becomes level.

Hopefully you’re convinced that your business doesn’t need to be allocating a large budget towards video production and that you should be experimenting with video because the opportunities to exploit are too much to ignore.

After building and selling his first online businesses, Stefanos learned to grow a scalable and sellable business. His primary areas of focus include: product sourcing, business strategy, marketing, general management & operational activities. Ever since executing in these areas and learning as he goes, Stefanos began writing on these topics and working with start-ups and software companies as a consultant and content marketer. Primary areas of writing focus on Saas, Start-ups, E-commerce & Marketing.